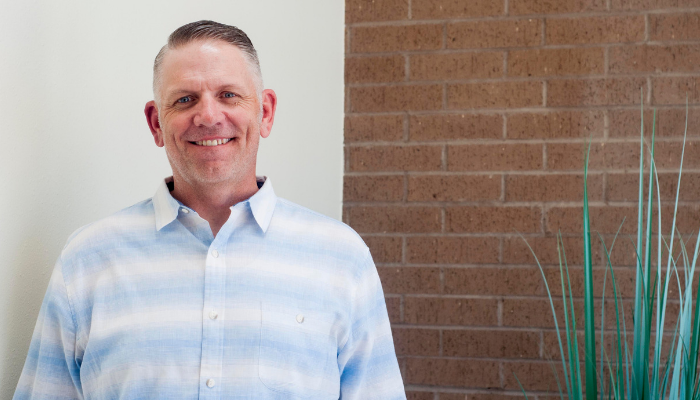 Justin came to our church as an apprentice for church planting with the hopes of starting a church in Albuquerque within two years. However, our church went through a time of transition as God called our founding pastor, Mike McLaughlin, home to Missouri. Justin has served as our Lead Pastor since his election during the Fall of 2013. Justin, and his wife Danette, are from Albuquerque, and they have five children: Jedidiah, Blakley, Jadyn, Judson, and Deacon. We are thankful for Justin and his family, and the way God has used them to lead our church. 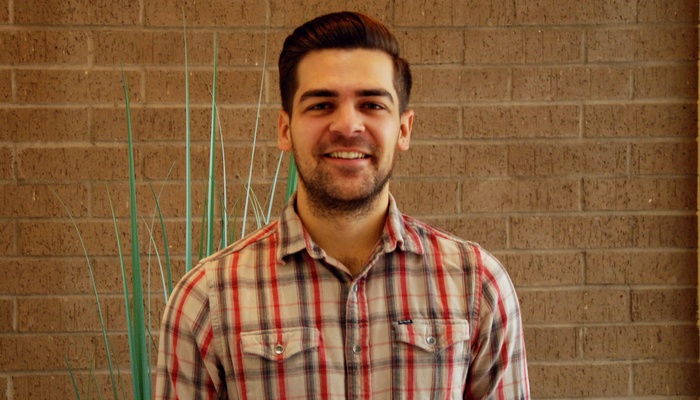 Brian has been serving as Worship Director since August 2013 and as a deacon since July 2014. He and his wife Rachel have been married since May 2014 and they have two sons. Brian also works as an Emergency Medicine PA at UNMH. 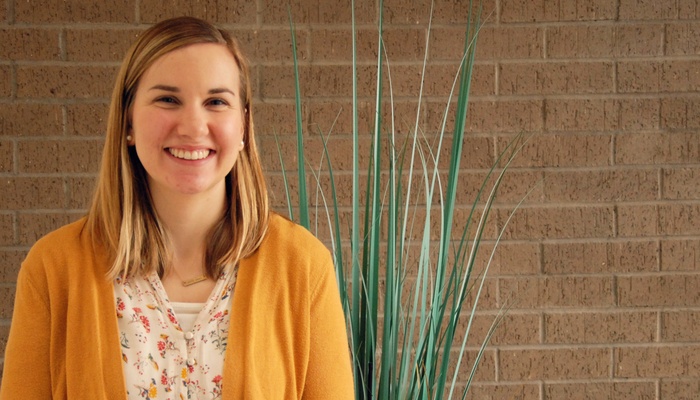 Bronwyn is the Director of Administration at City Pres. Bronwyn and her husband Stephen attended City Presbyterian their first weekend after moving to Albuquerque and loved it so much they have been going ever since. Bronwyn graduated from New Mexico State University in 2014 and married Stephen a month later. Bronwyn is a stay-at-home mom to three kids. She loves investing in others by grabbing a cup of coffee, exploring the city, and welcoming people into her home. 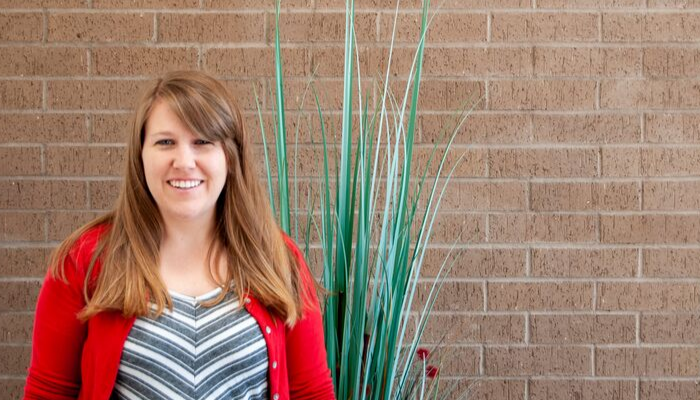 Emily is the Events Coordinator and Ministry Team Director.  Emily, and her husband, Josh Spare, came to City Pres in the fall of 2014 after moving back to Albuquerque from a year abroad in the UK.  Josh and Emily longed to be in a small, loving community of believers, and instantly found that through City Pres.  Emily attended the University of New Mexico and earned her degree in Fine Arts.  She now works as Online Course Designer for UNM.  Besides planning big events and finding time at the pottery wheel, Emily loves spending time with her two boys and will always show up for a good latte. 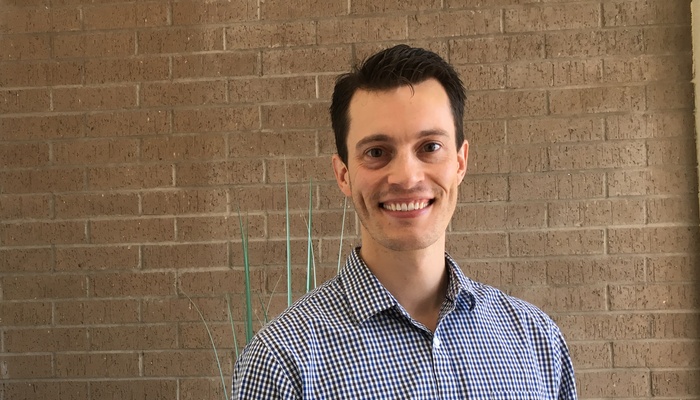 Arlen is a native Santa Fean who made his way to Albuquerque after living in Washington State and Texas for several years. He and his wife, Elizabeth, found City Presbyterian in 2013 and joined as members in 2014. It is a new experience for both of them to be part of a small congregation/large denomination family, and they have enjoyed learning the joys and challenges that come with both of those aspects of the church identity. Arlen served as a deacon prior to becoming a church elder in August of 2016. 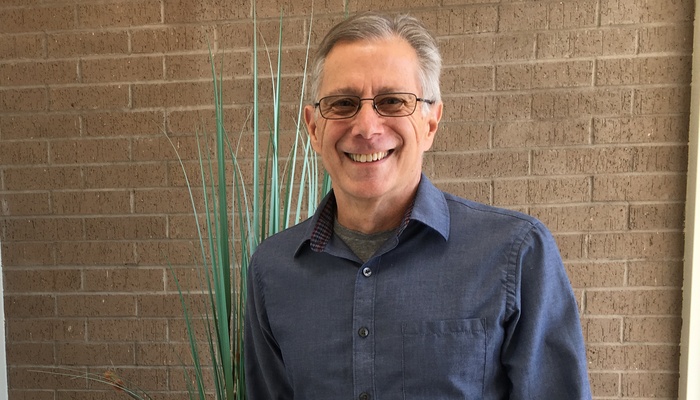 Charlie was born in Memphis, Tennessee.  He grew up in an Audubon Park neighborhood, just a short walk away from where Elvis Presley lived prior to Graceland. Charlie was married to Teresa for forty years when the Lord called her home to glory.  He has three amazing daughters, three wonderful sons-in-law, and has been blessed with six grandchildren. Charlie and his family moved to the metro Atlanta area in 1991, where he finished his career in Information Technology and Consulting.  Charlie served as a ruling elder at Midway Presbyterian Church and on the Northwest Georgia Presbytery Ordination Committee.  He moved to Albuquerque in 2016 and joined City Pres in 2017.

Charlie is an avid University of Tennessee sports fanatic. He enjoys Memphis style barbecue, green chile on hamburgers, watching Everybody Loves Raymond, and spending time with his grandchildren. 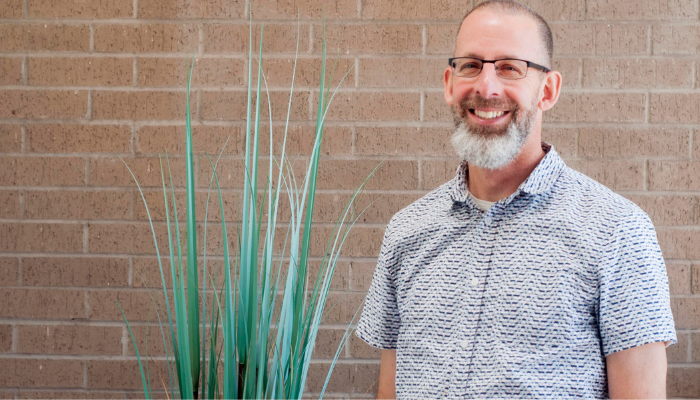 Brian's Family includes his wife Daniela, and his children, Emery (EJ), Anika, and Sabina. Brian works as a web designer and developer but his dream job is to lounge by the pool/beach or to be a full-time artist. Brian and his family found City Pres in 2004 on the invite from some good friends when it was just tiny church plant with a whopping 15 people. He loves the teaching, and knowing that he can count on the hearing Gospel every week. He also loves the focus on community and making the love of Christ known in our city. The future is bright with a body of believers maturing in Christ who love each other and their neighbors boldly for the sake of Christ. 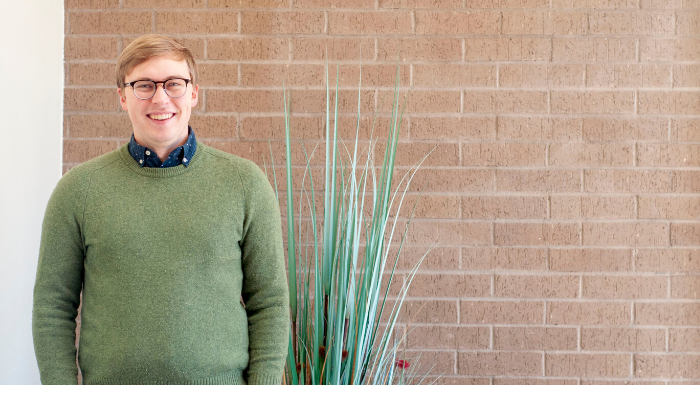 Josh moved to Albuquerque to attend the University of New Mexico in 2009, during which time he met Emily, who became his wife in 2013. After spending a year in the UK, Josh and Emily returned to Albuquerque in 2014, attended City Pres for the first time, and fell in love with the church because of the close-knit community and plentiful opportunities to serve the church! Josh and Emily have two sons. Josh works in residential real estate in the greater Albuquerque area, and in his free time, he enjoys reading philosophy and theology, drinking delicious coffee, hiking and skiing, and trying his hand at wood-working.

Richard is a native New Mexican (4th generation, actually!). He and his wife, Rebecca have been a part of City Pres since moving back to Albuquerque in 2009. They have three children, Will, Julianna and Robert and a beloved yellow lab named Duke. After spending 16 years in the biotech industry, Richard took over his father's financial services business in 2011. He enjoys New Mexican food, trying new methods for smoking/grilling meats, and finding adventure in the outdoors (skiing, hiking and camping are among his favorite pursuits). Richard served as an elder from 2012 to 2017, took an extended sabbatical, and in October 2020, returned to actively serving again.

Stephen, and his wife Bronwyn, have been a part of City Presbyterian since July 2013. They have three children. Stephen was raised in Phoenix, Arizona but fell in love with New Mexico when he attended college at UNM. Stephen is a paramedic/firefighter for the city of Albuquerque. In his free time he enjoys woodworking, being outdoors and playing with their dog, Molly.

Joanna Hinks was born in Toronto, Canada and lived in a number of places throughout the East Coast and Midwest before completing grad school at Cornell in 2012. She moved to Albuquerque in 2015 to work as an aerospace engineer. She was drawn to City Pres by the balance of rigorous Biblical teaching and practical care for the city, and became a member in 2016. In her spare time, Joanna enjoys experimental cooking and baking (especially pie!), reading, hot air ballooning, and forgetting to update her bio for the church website.

Carly was born and raised in Albuquerque, and married her high school sweetheart, Zach, in 2013. Carly and Zach have one sweet daughter named Isla. They have been members at City Pres since 2015, and have been blessed tremendously by the lifelong friendships and tight knit community formed since then. Carly spends her days enjoying and caring for her little one and managing her household, but also stays busy with her art and design business. Carly has a heart for mercy ministry and caring for her church family and others in tangible and encouraging ways.

A favorite part of Lorrie’s life-story is that she was adopted by loving Christian parents and was raised to love & serve Jesus. A “matchmaker” introduced Lorrie to Stephen while she was serving as a missionary in Central America and he in Micronesia. Following 8 months of handwritten letters, they met & married. After serving overseas for 22 years (biblical/theological education, primarily in Micronesia & the Philippines), they moved back to the USA in 2005. Lorrie and Stephen moved to ABQ in 2017, leaving positions they loved at Faith International University & Seminary (Tacoma WA), transitioning into semi-retirement. Now, as a member of the City Pres family, Lorrie desires the Lord would use the gifts & life-experiences He has entrusted to her for the purpose of building His church and extending His kingdom here in ABQ!

Paul, originally from Colorado, came to Albuquerque in 2018 seeking fresh air and wilderness spaces after seven years in Philadelphia. His highschool and college years were spent in North Carolina where he received a bachelor's degree in classical piano performance before beginning his career in the wine industry as a sommelier. He thrives on sharing his love of food, books, off-roading, and music with friends - both old and new.

Luke and his wife Kate started coming to City Presbyterian in 2018.  He is originally from Oregon and moved to New Mexico in 2018 for his medical training.  Prior to that, he served in the Air Force.  He loves the reformed confessions as a beautiful and true summary of God's Word.  Luke's greatest comfort is that he doesn't belong to himself... but belongs in body and soul, in life and death, to his faithful savior Jesus Christ.